The Scottish band to watch in 2016: getting out on the road and hitting the stage as often as they can.

Semi Final of Make Your Mark 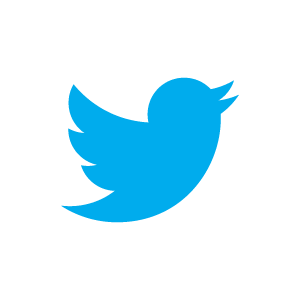